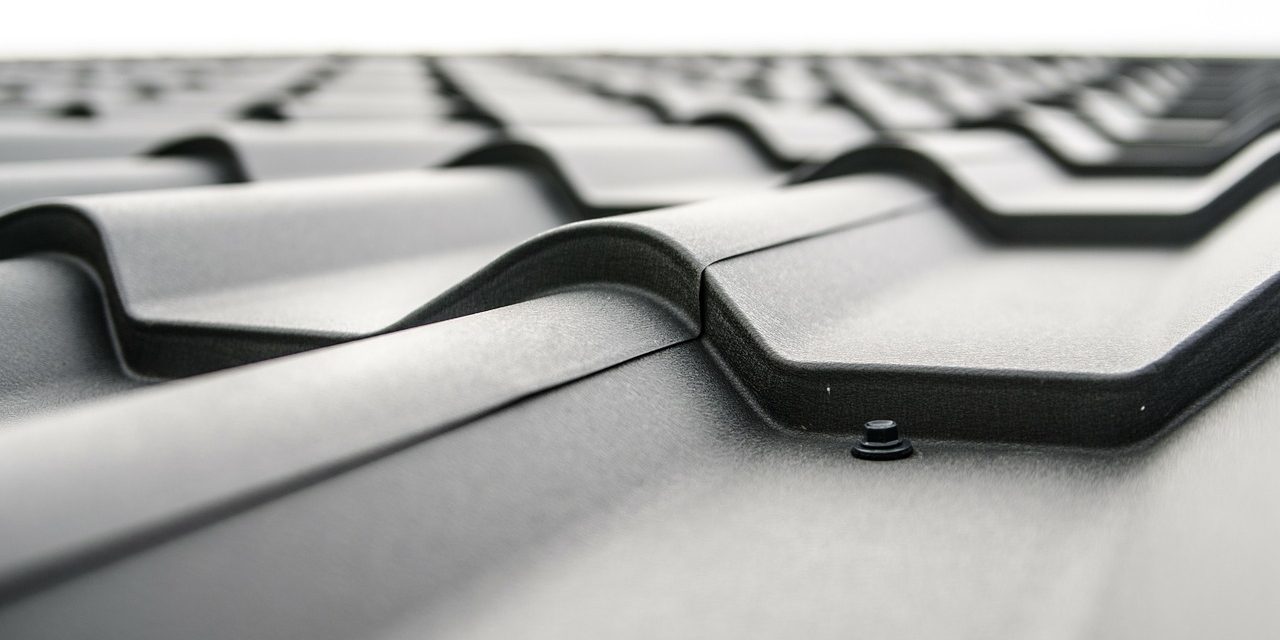 Don Dunkinson, Managing Director of Roof Extenda Pty Ltd, was somehow destined to be the inventor of a major Australian roofing product.

Extra clearance is a welcome by-product of the bracket technology

Since starting his career as an apprenticed joiner in 1948 Don has spent more time dealing with roofing materials than most bats spend in belfries! And the result is the Australian designed, made and owned Roof Extenda Bracket, which is now sold nationally through Bunnings, Mitre 10 and John Danks & Son stores, as well as a long list of independent outlets.

Many of the hardware industry’s most prized products are born through an individual’s desire to find “a better way” to do something, and the Roof Extenda Bracket fits this mould precisely. In the mid-1990s, whilst managing a company specialising in polycarbonate roofing in Mornington, Victoria, Don observed that there was a strong demand for attached pergolas and carports. At the time the principal building method involved construction of a roofing addition affixed to the main fascia board below the house guttering. In most cases fascia boards are not designed to bear heavy loads, nor are they positioned at a satisfactory height to ensure adequate clearances for heavy vehicles, boats and other household items like outdoor gas heaters. As Don thought, there must be “a better way”.

The Solution
His solution was to invent brackets that connect the roof extension not to the fascia, but to the rafters about 30cm above the guttering on the principal residence. This system allows roofing extensions to be securely and permanently affixed to the existing load-bearing beams, with the added advantages of superior height clearance, greater strength (upward and downward forces), as well as extra functional space (because fascia supports are unnecessary). Cavities in the house roofline where the brackets are installed are sealed with weather seals or lead flashings, and homeowners are also appreciative of the easy access to guttering below their new roof extensions. Each bracket, it should be noted, is adjustable to cater to different cladding formats and materials, so the system is equally effective on tiled and sheet metal roofing.

Don produced his first prototype of the Roof Extenda Bracket in 1996 and has kept all fabrication processes local: components are made in the Melbourne suburb of Cheltenham, and galvanising takes place at Kingfield Galvanizing in Campbellfield. Products are then trucked to Don’s property in Moorooduc on the Mornington Peninsula for finishing, assembly and packaging. Orders surpass 1, 000 units per month.

Years of Effort
As mentioned, Don’s single-product company has attained success thanks to many years of close involvement with the hardware industry, the Housing Industry Association, and scores of building and timber industry professionals.

“I grew up around sawmills, having been born in Warburton, ” Don explains. “Then in 1956 I moved with my wife to Bairnsdale [in Gippsland, Victoria] and became foreman at a small joinery that was part of the Ezard operations. I spent eight or nine years there and we had three children, so we made the decision to come to Melbourne where the kids might have better opportunities.”

Don then started work at Burwood Timber Mills, part of the Jennings Group, and soon became familiar with other facets of the company including Trimview Aluminium Windows, which was at the rear of the Burwood Timber Mills property. After a quick word to his boss Alan Greenwood, Don moved to Trimview as an estimator and spent eight happy years there. “This was in the days when all salesmen had to have trade experience, ” Don recalls fondly. Subsequently, in 1969, Don opted for a change and joined Bromley Builders in Black Rock – “I remember the year because we watched the moon landing on TV.”