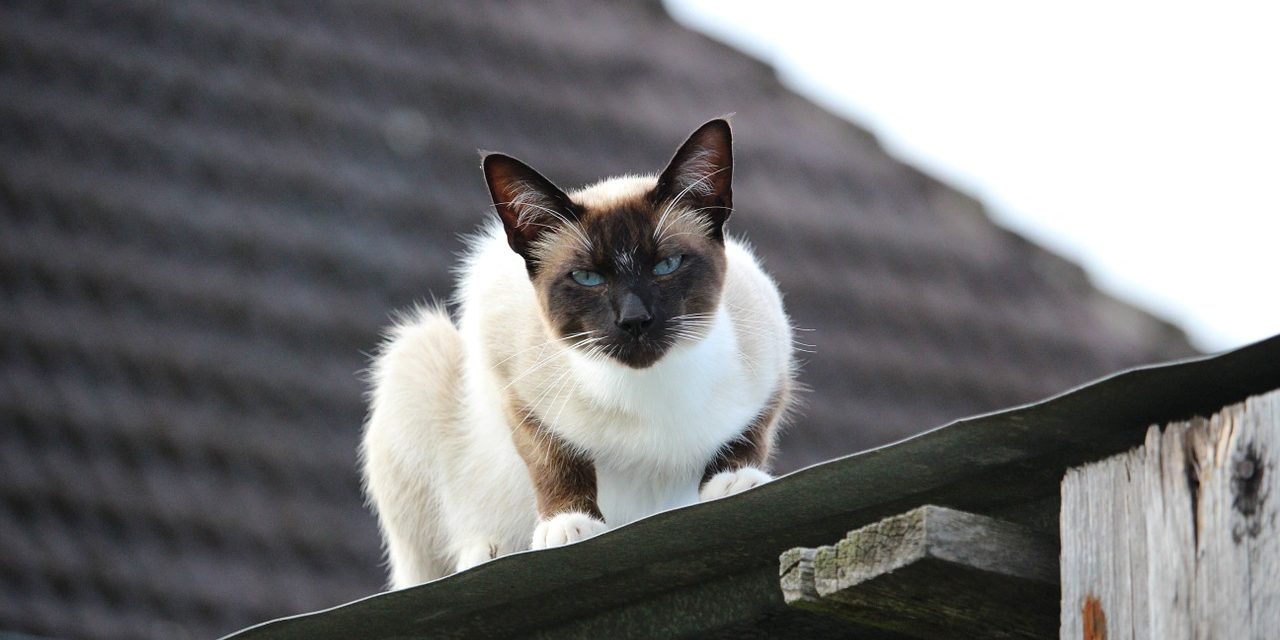 Houses are money pits. Between the taxes, the maintenance, and the repairs, it’s a wonder anyone can even afford to own one. One way to save a bit of money is to take on some home repair and renovation projects yourself. For instance, the bay windows at the back of my house leak during thunderstorms and the backdoor freezes shut during winter. While it would be difficult and expensive to fix both the windows and the door, I decided that since both overlooked my patio, a patio cover would effectively keep foul weather away from the bay window and back door, making it a cheaper and easier fix. If you’re interested in making your own patio cover read on for instructions for how to do so.

While looks are important, you want to make sure that the materials fit the structure. Since my patio cover was going to have a slight slope, shingles were out. A tar roof would work, but it would be heavy smell like a BP oil spill. I decided on corrugated metal roofing because it’s resistant to high winds, is light weight, and is structurally sound.

Using corrugated metal also allows me to reduce the degree of slope, or roof pitch, needed to a mere 10 percent, or a 1 to 10 pitch. This meant the patio cover could start at the edge of the house’s roof at a height of eight feet and slope down to seven feet, leaving a clearance of more than six and a half feet between the lowest part of the frame’s headers and the ground at its outer edge.

Getting a Building Permit for a Patio Cover

Some people said a building permit was unnecessary, while others said it was impossible to get without a contractor’s license, or that it would raise my property tax, etc. So I called the permit and licensing office and got the correct answers.

Source: dengarden.com
Image by rihaij from Pixabay
Go to Top