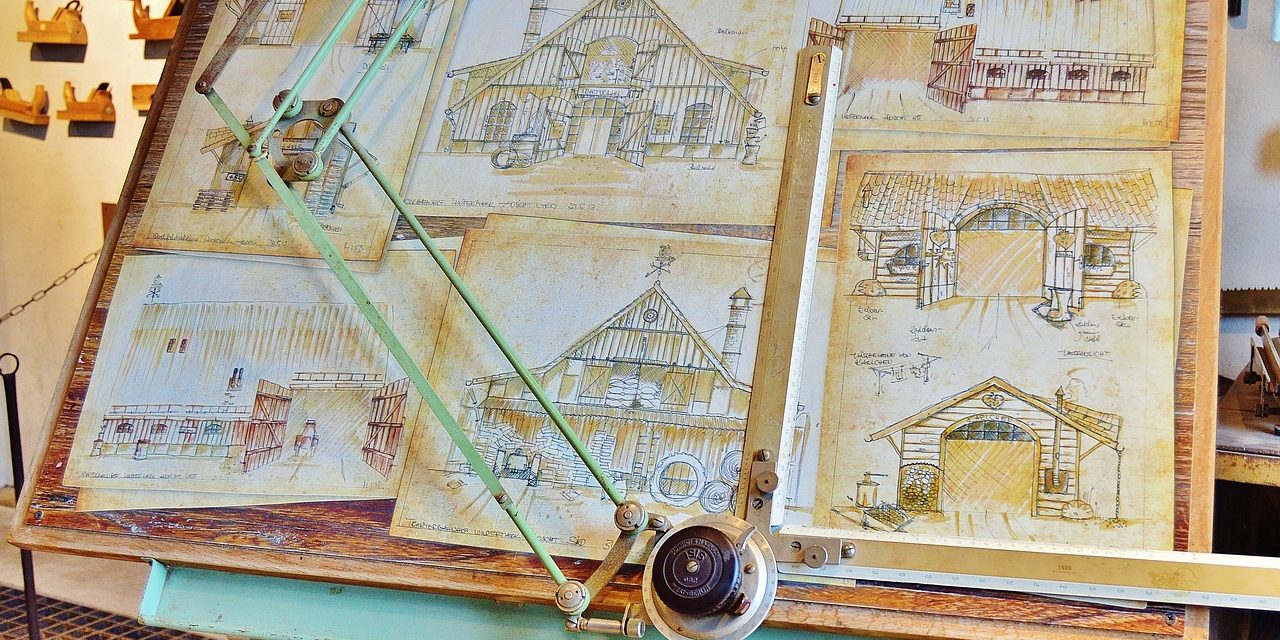 Figuring out precise angles and cuts for a hip roof can be a daunting task that might deter some DIYers from attempting to build an outdoor structure. But with the help of a terrific Web site (blocklayer.com), all of the calculating for this gazebo project is done for you; all you have to do is follow the plans and round up a few extra hands, and you’ll be sipping iced tea in the shade in no time.

Online Math Whiz
While designing this project, we discovered a smart (and free!) Web site that does complicated roofing calculations for you. Go to and input your structure’s dimensions and the type of roof you’d like to build. The site produces the precise angles, cuts, spacing and other details for all hip, rafter and creeper boards — no more head scratching or wasting time and materials because of mathematical mistakes. (Keep in mind, however, that due to factors such as variations in lumber dimensions, etc., you’ll most likely have to make slight adjustments as you assemble the roof.)

Prep the Foundation
To allow for proper drainage and prevent grass and weeds from growing beneath the gazebo, first mark the 12 x 12-ft. pad; then remove the sod and about 3 in. of dirt within the marks. Add a layer of landscape fabric and top it with approximately 3 in. of class II gravel (photo 1).

Cover the foundation with landscape fabric and about 3 in. of class II gravel to prevent weed growth.

Next, dig four 12- to 14-in.-dia. holes (one in each corner) to accommodate the 8-in.-dia. Sonotube forms for the concrete footings. Dig at least 24 in. deep or to the frost-line depth for your area.

Mix the concrete and start by filling the holes half full. Insert the Sonotube forms so that the distance from the center of one footing to the center of the adjacent footings measures 10-1/2 in. and the diagonal distance between the centers of the footings is 14-4/5-in. Use a laser level (photo 2) to make sure the tops of each form are at an even height. (The yard where we built this gazebo was slightly sloped, so the footing elevation above each hole varied.)

Dig four holes for the footings and partially fill them with concrete. Place the Sonotube forms in the holes and check that the centers are square. Use a laser level to ensure equal height across the tops of all Sonotube forms.

Finish filling each hole and form with concrete and smooth the surface; then insert a mudsill anchor in the center of each footing. HANDY’s contractor for this project, Mike Conner, borrowed the idea of employing mudsill anchors from a friend who has great success using them to build decks.

Once the concrete has cured (usually after 24 to 48 hours), use a reciprocating saw or sharp utility knife to remove the Sonotube form from the outside of each footing (photo 3).

Fill the holes and Sonotube forms completely with concrete and insert a mudsill anchor into each footing. When the concrete is dry, cut away the Sonotube forms.

Build a Simple Deck
Create the deck frame by cutting two 2×10 boards to 10 ft. 9 in. Double-check that the pieces rest level on the concrete footings. Cut two more 2×10 boards to 10 ft. 6 in.; they will fi t between the longer boards to create a square frame. Fasten the pieces together and box the frame (photo 4). Add shims where there are spaces between the boards and the concrete footings. Secure the frame to the concrete footings by wrapping the mudsill anchors around each board and nailing them in place with joist-hanger fasteners (photo 5). Be sure to keep the box straight and level while attaching the straps.

Build the deck frame on the concrete footings, making sure that the mudsill anchors are prepped to wrap around the boards. Then ensure that the frame is square.

Secure the mudsill anchors to the deck frame. A palm nailer works well for building the deck portion of this project.

Next, cut 10 4×4 posts to 6 ft. 8 in. Using 4×4 joist hangers, fasten one post inside each corner of the deck frame and the rest of the posts along the sides (photos 6 and 7). Drive a ledger board fastener through the frame and into each post.

Use nails to attach the 4×4 joist hangers inside the deck frame.

Insert 4×4 posts into the hangers and screw ledger-board fasteners through the deck boards and into the posts.

Mark the locations of the 2×10 joists 16 in. OC (or 15-1/4 in. from the end of each previous joist); then cut all joists to fit within the frame. Be sure that the crown of each board faces up. Conner recommends nailing the joists to the frame to hold them in place while attaching the 2×8 joist hangers (photo 8). Secure each 2×8 joist hanger to the frame using joist-hanger fasteners. (Be sure to drive a nail in every hole.) If you run into a space where there isn’t enough room for a hanger (as we did), use shims and locking screws to attach the joist to the frame (photo 9).

Check that the crown of each 2×10 joist faces up. Nail the joists in place first; then add the joist hangers.