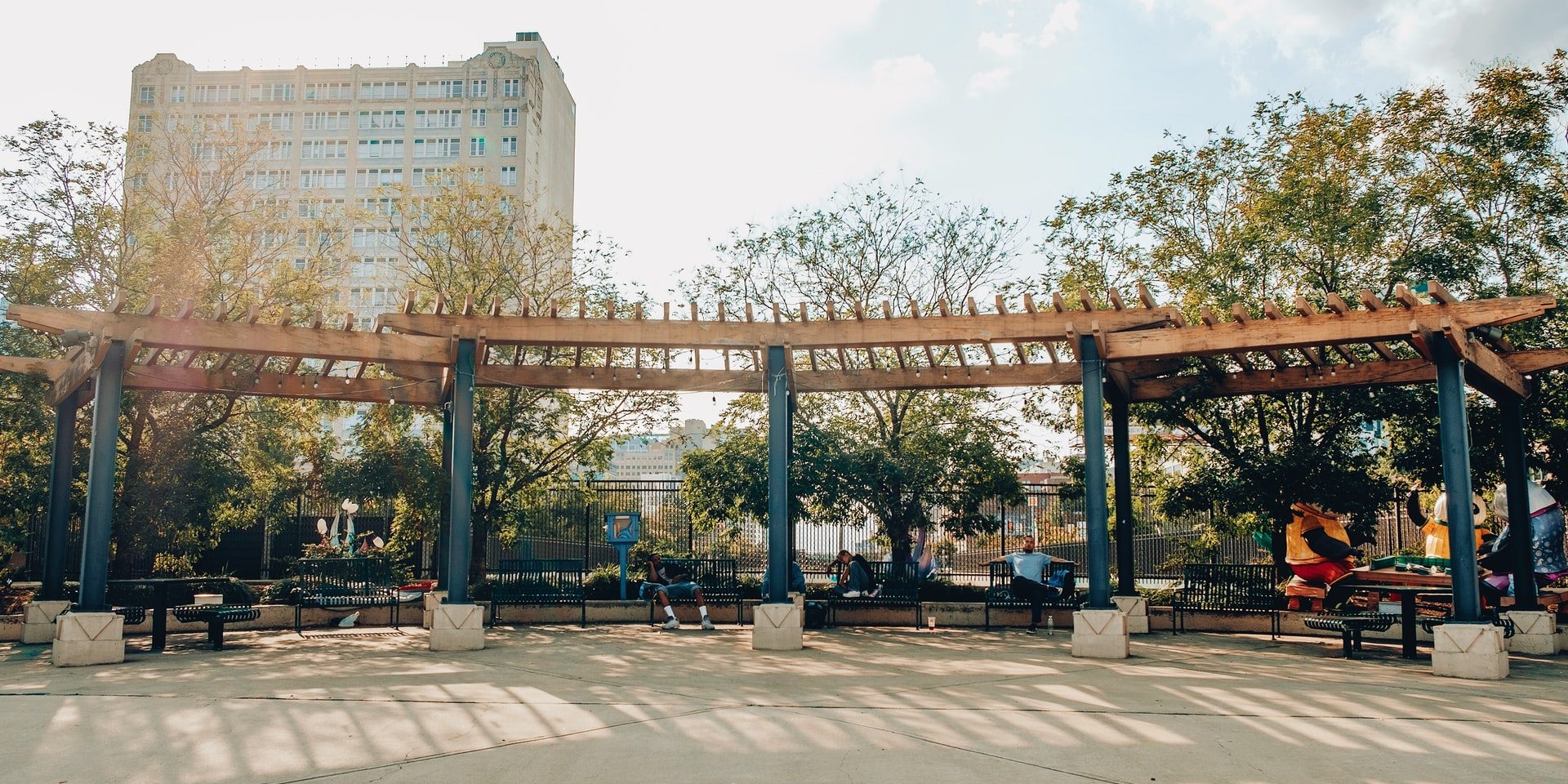 Yesterday, the Seawall Project moved The Washington Street Boat Landing pergola—the first of two major steps to temporarily relocate, protect and restore this historic structure located on the Elliot Bay Seawall. The structure was resting partially upon the existing seawall at S Washington Street and needed to be relocated for the duration of Seawall construction.

A full day’s effort, our construction teams methodically and gently inched the structure landward of the pier and onto a temporary platform, where large dollies will next be assembled under it to ultimately transport the structure to its temporary storage location. Overnight on February 9, 2014, the pergola will be moved on the dollies approximately 2.4 miles south of its existing location to Terminal 25 where it will be temporarily stored and restored to its original beauty.

Did you know that the Washington Street Boat Landing pergola has served as the symbolic gateway to the city from the Puget Sound and is listed on the National Register of Historic Places. Built in 1920, it was designed by D.R. Huntington to house the Seattle Harbor Master. The iron and steel shelter is supported by 16 decorated columns, with a small office that was located in the two northernmost bays. The shelter has served a number of uses since 1920, including a landing for ferries and ocean-going ships, headquarters for the Seattle Harbor Patrol, and as the U.S. Navy’s official shore-leave landing and departure point. During World War II, there were numerous water taxis that ran between the Landing and the shipyards on Harbor Island. The structure was actively used until the mid 1970s, and has been vacant ever since.

Following completion of the seawall project, the pergola will be reinstalled in its original location at the base of S Washington St where it will continue to serve as a symbolic gateway to Seattle’s waterfront for generations to come.

Source: sdotblog.seattle.gov
Photo by Freddy Do on Unsplash
Go to Top