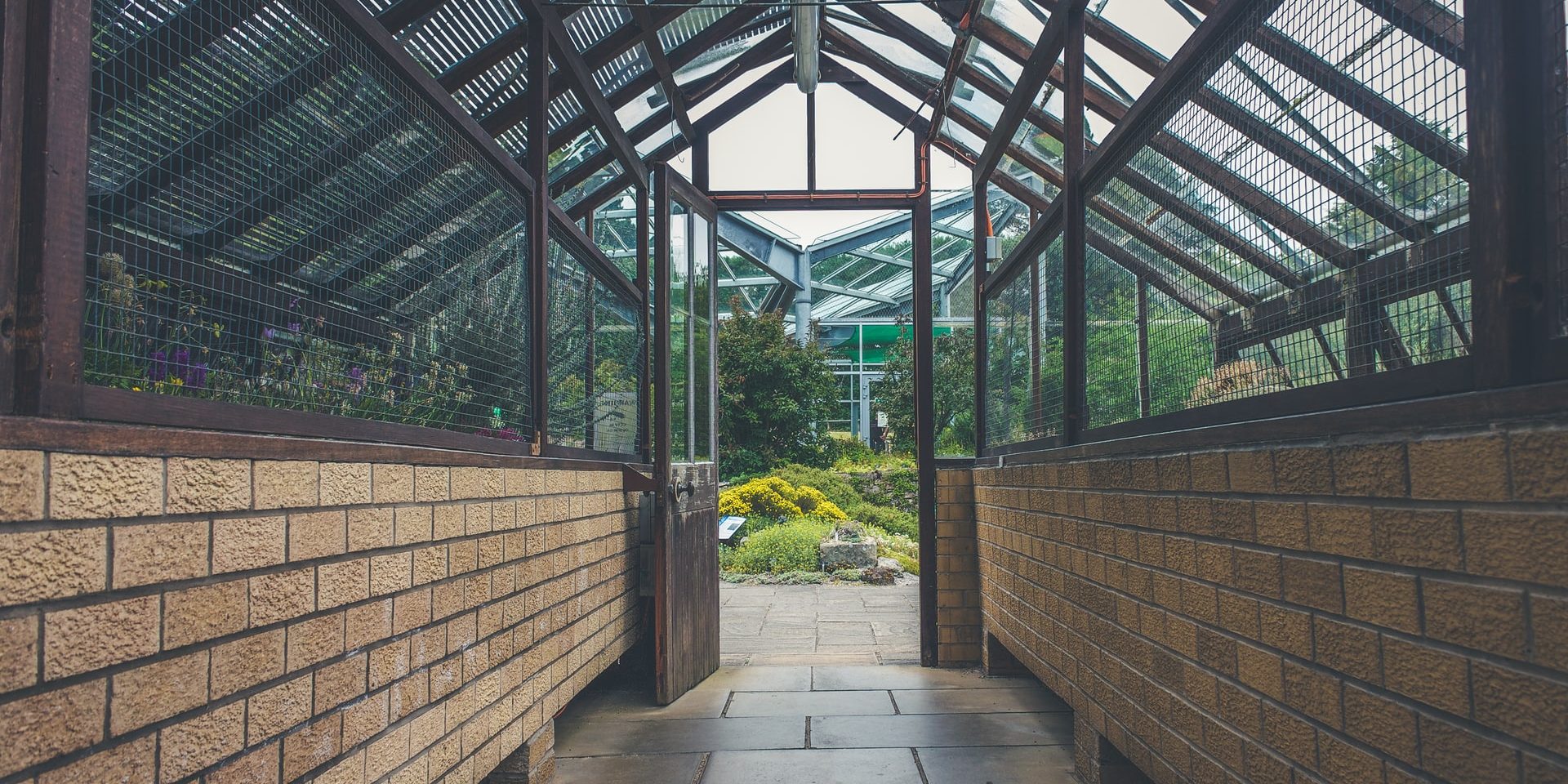 Parties: PL is a not-for-profit entity who entered into an agreement with the owner of a building; DF is asignee Pomander Walk and Heatley Building’s transferee (who contemporaneously conveyed all rights from first transaction to DF as well).

Cause of action/remedy sought: Symphony is seeking declaratory judgment against Pergola for Pergola’s exercising of an option that violated the Rule against Perpetuities.

Procedural History: Trial court summary judgment for Symphony, concluding that NY’s RAP statute applied to the commercial option contained in the parties agreement, that the option violated the RAP and that Symphony was entitled to exercise its equitable right to redeem the mortgage. Appellate Division affirmed. Judgment for Symphony affirmed in NY Court of Appeals.

The last year of the option is 2004 which is 24 years after the creation of the option in 1978. Under common law, options to purchase land are subject to the rule against remote vesting. This creates a disincentive for the landowner to develop the property and hinders its alienability.

(2) that the option here cannot be exercised beyond the statutory period;

(3) and this Court should adopt the “Wait and See” approach to RAP.

Issue(s): Under property law, are options to purchase commercial property exempt from the prohibition against remote vesting embodied in NY’s RAP?

Court’s Rationale/Reasoning: The Court, in considering the first contention of DF, says subjecting option contracts to RAP is “a step of doubtful wisdom.” Businesses do not know 21 year period for which to wait for property to vest in another, and case law has held the same (Buffalo Seminary example, pg. 318 top). This court also said that previous legislation intended the rule to be applied as such. So, eliminating business would be in effect eliminating what the Legislature put into effect. Only in the minor restraint in governmental transactions in the rule not used, as the preemptive rights are ordinarily subject to the statutory rule against remote vesting.