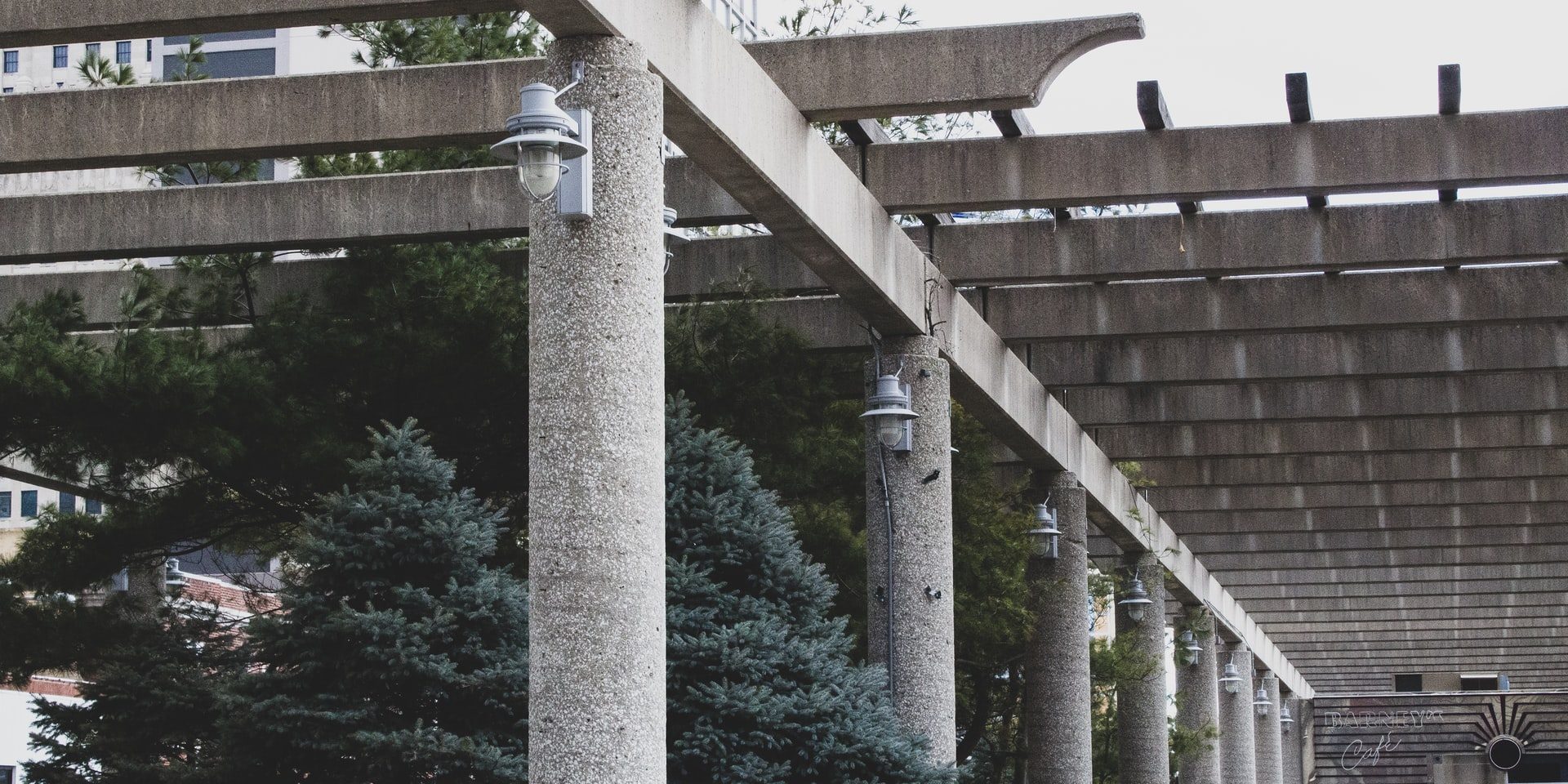 Pioneer Square – the heart of old Seattle – is the place to to go experience Seattle’s early history. Turn-of-the-century street lamps line the square. A Tlingit totem pole towers up beside a drinking fountain fitted with a bust of Chief Seattle. (Excerpt from Enjoying Seattle’s Parks by Brandt Morgan.)

The Pioneer Square neighborhood was the hub of pioneer Seattle. The first industry, Yesler Sawmill, was built in here in 185. In 1889 local businessmen returned to Seattle from a trip to Alaska with a Tlingit totem pole and gave the Puget Sound it’s first landmark.

The first buildings following the Great Fire of 1899 were built around Pioneer Square and in 1909 an iron pergola was built as a shelter over an underground restroom, known as “the finest underground restroom in the United States”. The Pergola and the totem pole still stand, along with a bust of Chief Seattle. This tiny park is at the heart of Seattle’s historical district.

(Excerpt from Enjoying Seattle’s Parks by Brandt Morgan and the files of Don Sherwood, 1916-1981, Park Historian.)