Purpose of a Pergola 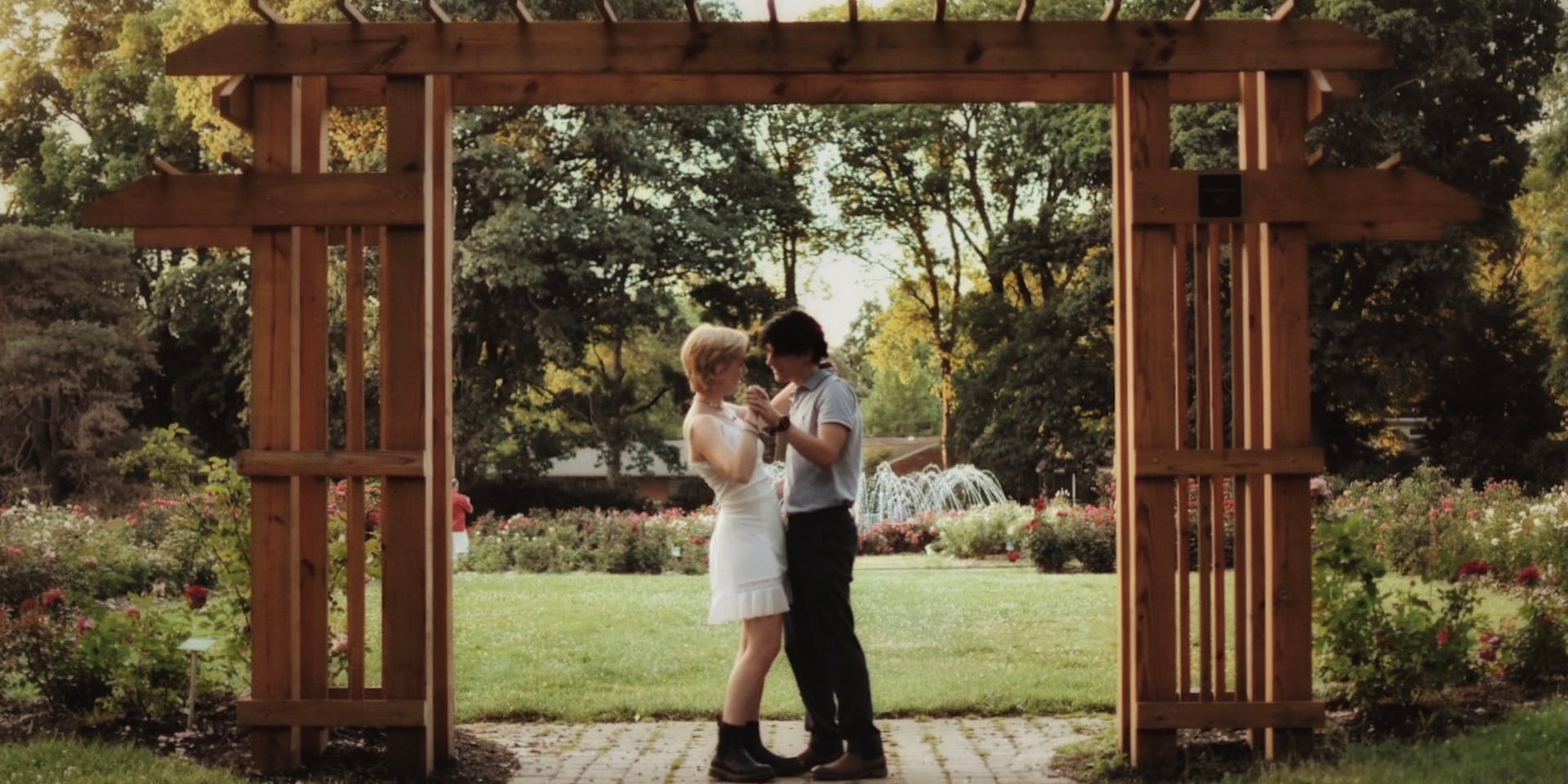 Pergolas and arches have long been used successfully in garden design to provide strong vertical elements. Their purpose has usually been twofold: to frame views and openings, and to provide welcome shade over areas set aside for entertaining and relaxation. Covered by climbing plants, pergolas can form cool retreats in shaded walkways and arbors.

Since before the Middle Ages, archways in many styles have been constructed to form grand entrances. Initially, arches in garden settings were built from brick or wrought iron and would be in place to highlight an opening in a garden wall or form a simple link between two areas within the garden. At the time of the Renaissance, archways came to be positioned to frame a view or other focal point of interest. Then, as now, the impact of the distant, or partially hidden, view was far stronger. It was not until the last century that the arch itself was framed with shrubs and climbing plants.

A pergola may be thought of as a series of arches linked together to form a simple framework, most usually constructed from wooden posts and beams, and intended to support climbing plants.

The original pergola constructions can be traced back to ancient Egyptian times, when overhead structures were used as a support for grapes, which in turn provided much-needed areas of shade. These pergolas, often constructed with stone pillars for strength, were built throughout the hot regions of the Middle East. From here, their use spread to more temperate climates, where their function became more ornamental. They still had, in part, the role of providing shade, but, in these cooler regions where total shade was not required, care needed to be taken in the design of pergolas, since sturdy structures with close-set beams could appear oppressive and gloomy. Thus, in time, the horizontal beams were spaced farther apart to let in more light. Rounded poles were often used as crossbeams because they shed water more effectively than square-sawn lumber, which holds water on its flat surface.

Today, arbors may be viewed primarily as a focal point. Often enclosed on three sides, they tend to be smaller than pergolas and are usually set in a cool corner of the garden. Originally, however, arbors were shady tunnels formed by training trees, such as linden and sycamore, to grow over a framework of metal arches. The long, cool, dark tunnels would give a sense of mystery, eventually leading on to a bright and open space. Traditional arbors were linear, although similar shaded walkways were sometimes led around an inner courtyard in the style of a cloister garden. Arbors were also developed as secluded outdoor rooms, shaded places often enclosed by intricate trellis work. This is more in line with their function today, where trees, climbers, and shrubs are trained over wooden archways and trellises to form a secluded haven.

Photo by leah hetteberg on Unsplash