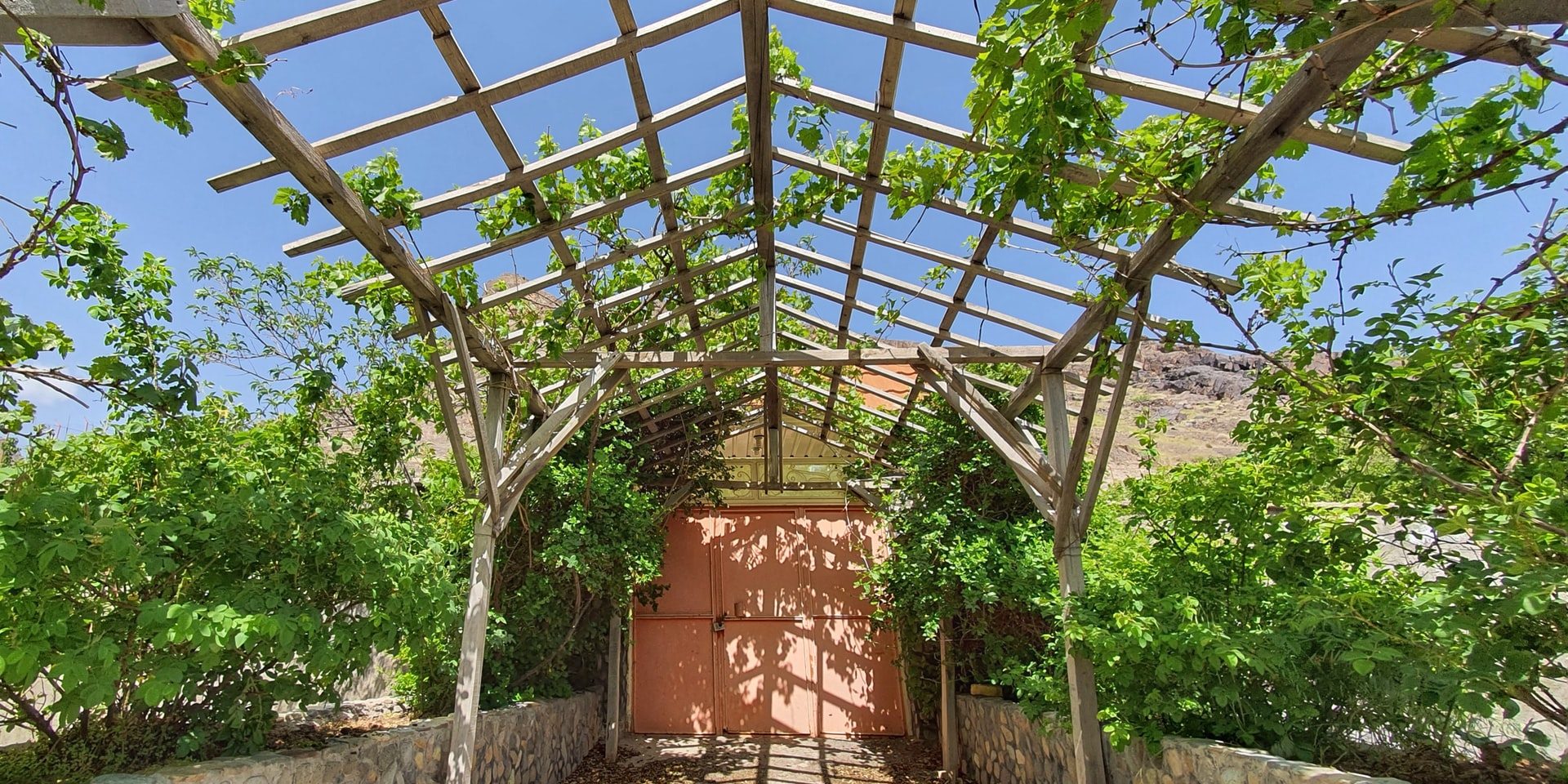 At the aptly named Pergola des Artistes, New Yorker cartoonists dined and dished on Tuesday at their weekly lunch. Every topic is on the table, including the pronunciation of the name of the 46th Street restaurant. Credit Ruth Fremson/The New York Times

IT is a cool, cloudy day in late fall as Sam Gross and Gahan Wilson, both in their 70s and regular contributors of cartoons to The New Yorker, stroll side by side up Seventh Avenue. After a quick Tuesday morning meeting with Bob Mankoff, the magazine’s cartoon editor, they and a handful of other New Yorker cartoonists have set out for lunch; more men than women, most in their 70s, each week they are a slightly different bunch.

Mr. Gross and Mr. Wilson lead the way through the crowded nub of Broadway to Pergola des Artistes, a little restaurant on West 46th Street that has, for the past five years or so, been the favored destination.

Mr. Gross, wearing a green baseball cap, swaggering like a schoolboy out to pick a fight, carries a portfolio case by his side. His are the magazine’s precocious cats and dogs, their human counterparts outmatched and comparatively unrefined. He has wanted to be a cartoonist since he was a kid.

Next to him, Mr. Wilson walks with an easy stride, tall and black-clad, with fine white hair. His work, fancifully absurdist, morphs the bodies of monsters with those of men. If any adult still takes a pre-emptive peek under the bed or in a darkened closet before falling sleep, it is his creations they will find.

Mr. Harris, an artist with a statistician’s memory and a child’s sense of wonder, was cast by an uncanny penchant for details in the role of Science Cartoonist. He smiles hesitantly, speaks with a careful Brooklyn accent, plays with his knife and fork at the table.

Mr. Kane, who came to the field from advertising, somewhat later than the rest, has taken to cartooning with the superstitious compulsion of a man who plays the slots. He wields a compass and, outfitted in a light hat and a vest packed with pockets, seems as capable of sustaining himself in the woods as on the Web.

Others on their way to Pergola des Artistes this lunchtime are Bud Handelsman, Jack Ziegler, Mort Gerberg (who often stops by a little later, well dressed, as someone with much to do) — men who know well the world of cartooning in New York, as they have, from the front line, defined it. Often there are a couple of youngsters, too, men and women in their late 30s and 40s: Glen Le Lievre, Carolita Johnson, Felipe Galindo. There is also the occasional New Yorker neophyte, one of those who have recently sold their very first cartoons to the magazine: Evan Forsch, Martha Gradisher, me.

I walk with Martha Gradisher, a cartoonist, illustrator, art director and “kitchen sink, ” as she puts it, for 30 years. Another fresh addition, she sold her first drawing to The New Yorker last March, after a year and a half of faxing submissions to the magazine.

A House Red Is Uncorked

Pergola des Artistes, a homey French restaurant whose brick facade is painted Swiss Army red, nestles beneath a massive parking sign and the back of the Imperial Theater like a squat little appendix. Its entrance, just east of Eighth Avenue, boasts of the restaurant’s “43rd Anniversary Celebration” and “Year Long Lobster Special.”

Its walls are pink and white, textured plaster hung with the dated trappings of an old-timey French resort: copper pots, the stuffed head of a goat, murals representing provinces, coat of arms for each. At first glance, it seems an unlikely locus for such a celebrated bunch.

The maître d’, Jean-Christian Ponsolle, known as Chris, addresses each person by name. His mother, Marie-Rose, longtime matriarch at Pergola, speaks French to the regulars, leaning in to rest a hand on their shoulders and ask that they enjoy their meal. She often wanders about Times Square wearing a sequin-studded cap and large turquoise earrings, handing out promotional cards to tourists and passers-by.

When Mr. Ponsolle sees the cartoonists arrive, he immediately has two or three tables pushed together along the right-hand wall. As bags and coats and portfolios are stowed, a house red is delivered all around.

The conversation opens up like the fan of a peacock. Whatever starts it, gag or gripe, it tumbles like a pebble from a lofty mountaintop into a landslide of wit.

To the left, how to capture a spit-take: “How many little droplets do you draw?” Ms. Gradisher asks. To the right, how to draw a sneeze.

A waiter delivers a small dish of oil for the bread and places it in front of Mr. Ziegler. “Oh?” says Mr. Harris, with the interrogative upturn of a Brooklynite. “You got the soup?”

There is a farcical ambiguity among the cartoonists as to the pronunciation of the name of the place. Some Tuesdays, it is PUR-guh-la, other Tuesdays pur-GOH-la, which adds variety, at least, since the setting is the same nearly every week.