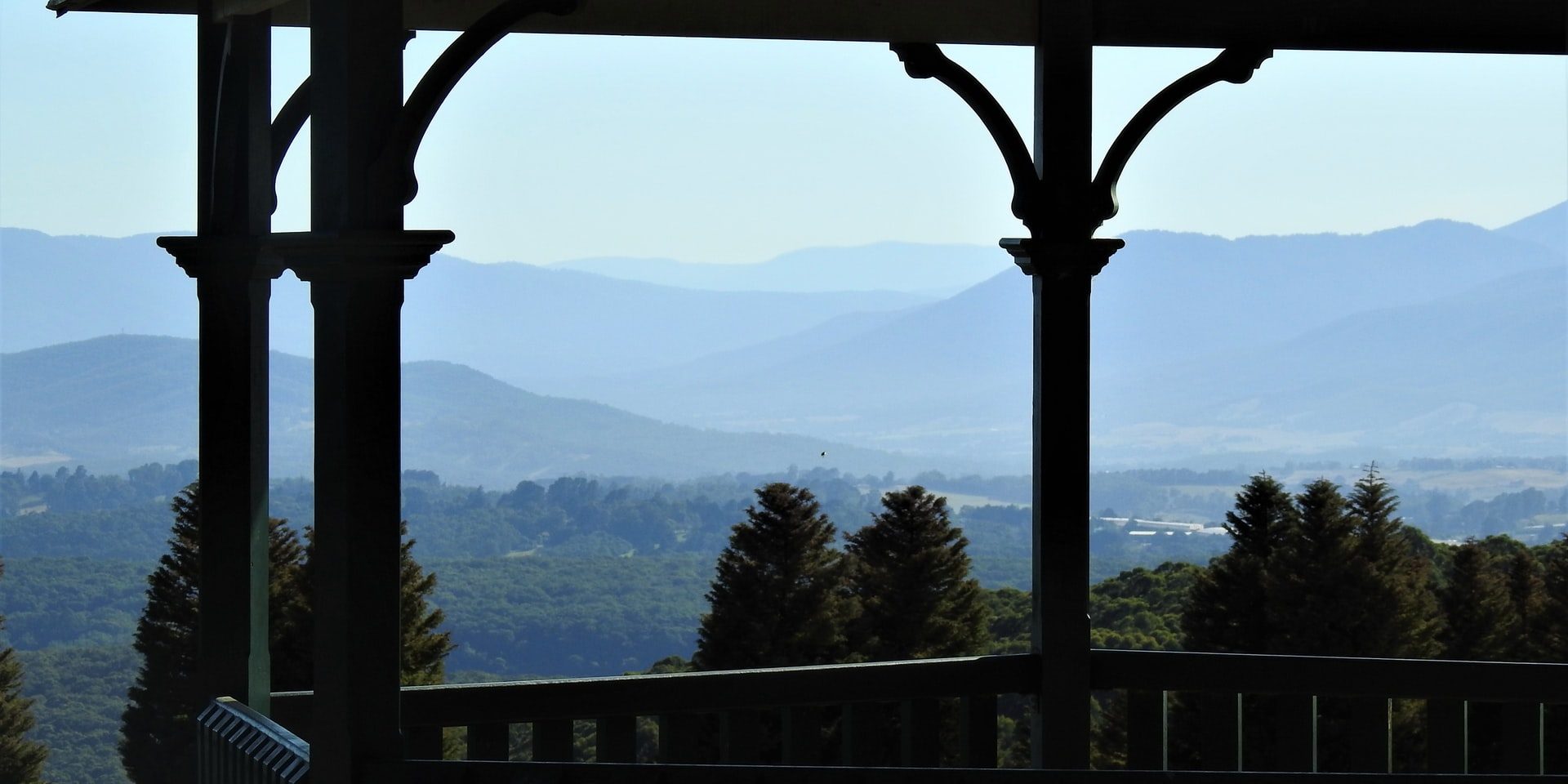 Had Justin and his crew put a pergola in over my BBQ grill over the weekend. The job was done professionally and perfectly. The guys were very patient and confident in answering any questions I had during installation. His pricing is fair and competitive, and after seeing the finished product, well worth every dollar. The pricing section on the website is exactly what you pay. The only additions occur when you want something outside the basic look. I opted for additional boards on the top, and the additional price was reasonable. I will definitely be using them again to put a second pergola over my patio addition.

I went into the process of building pergola looking to buy a kit and install it myself. After talking to Justin, he convinced me that I would want to consider a larger area, and a custom solution to fit. He couldn’t have been more right. Wisely, Justin informed that his business scope does not extend too far outside of pergolas, they really focus in on doing one thing and doing it right. After working with him, I agree that his business model is effective and results in a satisfied customers. As far as the construction and execution of the project, Justin and team did a great job. The communication during the project from Justin and his crew was great, they were very responsive and was on top of any unpredicatbale questions that came up. I’d highly recommend Justin and Austin Pergola to anyone who wants a no-hassle, custom pergola solution.

Justin and his staff were great! They helped us figure out the best placement and delivered a beautiful product.

I had a fairly large freestanding pergola built about 6 months ago by my old Real Estate agent’s house flipping crew. Looking back that was stupid (cheap). Within about 6 months the pergola started leaning away from the house, and was very unstable. Light breezes would cause the whole thing to rack. Now that summer storms are picking up, I was a mess everytime we had “damaging winds”. I called around for a month or so trying to find a GC or Pergola/Decking company that would come out and take a look at standing it back up and then bracing it. Most weren’t interested in repair and/or only did new builds. I finally found Justin @ Austin Pergola and he offered to come out a few days later and check it out. He was very thorough and explained what the issue was and how we would fix it. He gave me a few options and we settled on the one that I liked the most (minimal visual impact). A few days later he came out and within a day he had it stood back up and supported. Now I can sleep easy knowing I won’t wake up to a pergola in my living room. Next time I’ll save the headache and just use a real pergola company like this one. Thanks!

Justin and his crew built me a pergola hammock for my backyard. Pergola hammocks are BADASS! I now have a permanent super comfy hammock I can chill out and read in and we have pretty vines growing up and around the pergola now. Love love love it!! Austin Pergola Company was reasonably priced and super responsive. My backyard looks great and the pergola hammock is everyone’s favorite hang out spot. Justin takes a lot of care in his work and it shows. Highly recommend!!

After 6 months of trying to get a pergola from various jokers around Austin Jeff came out and quickly gave us a quote 2 days later we had a pergola installed in about 5 hours It came out great and will def use them again.