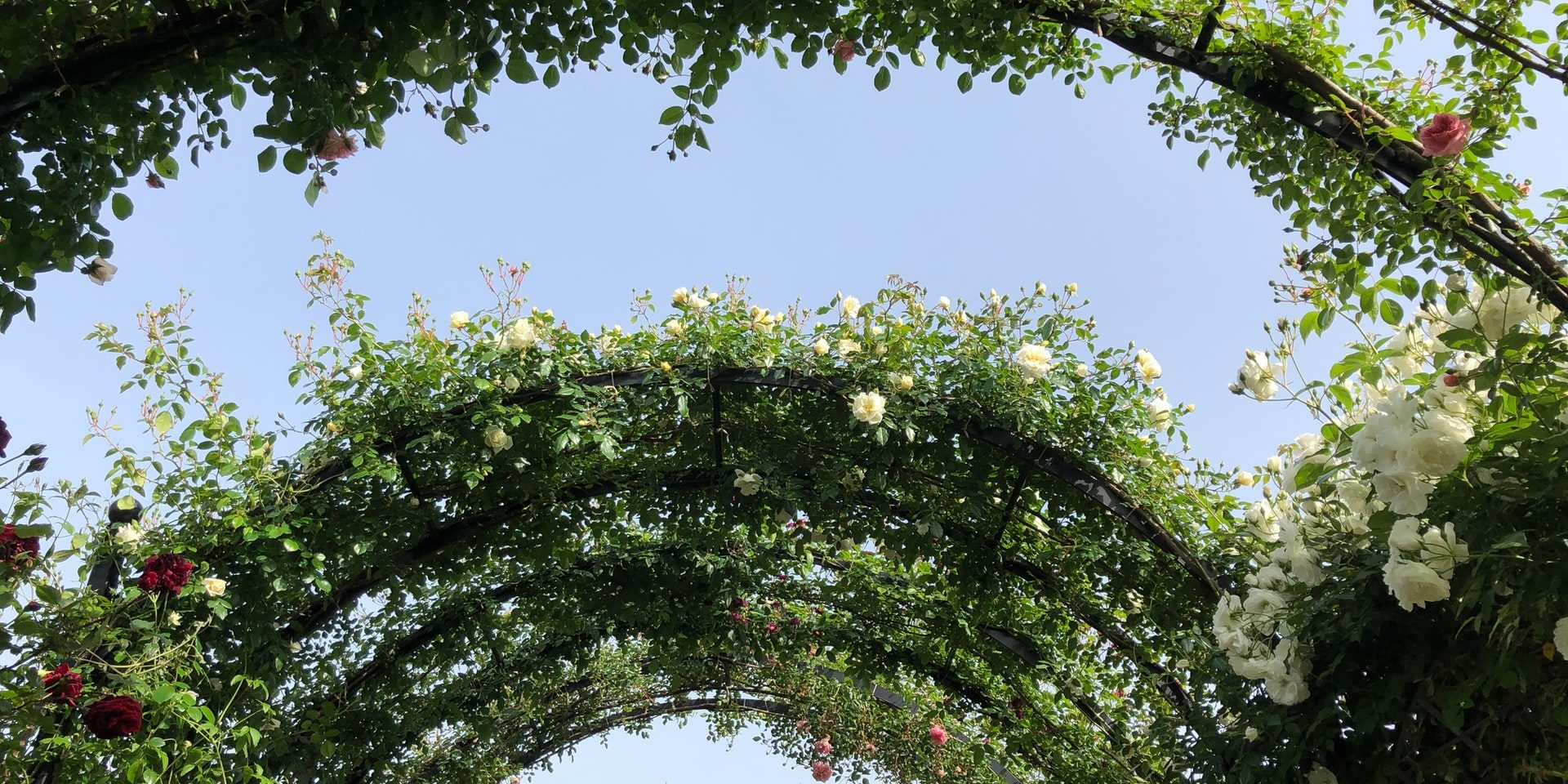 I admit that I visit restaurants more often than most people. Between research for my apps, and content for my blog, I get around a lot. But the restaurants I go to, more often than not, are not on the fancy, Michelin-starred side of things. There are a few reasons for this. One of the main ones is that I believe (and correct me if I’m wrong) that most of my readers (that would be you) are more interested in hearing about a hidden trattoria where they can escape the tourist hoards in Rome/Venice/Florence rather than my own report on a famous restaurant that they already know is good.

Another reason I don’t frequent the truly great places? They are expensive. And these days, as food blogger, I’m usually paying my own way. Back in the day, when I was writing more often for magazines like Town & Country and Bon Appetit there were budgets for writers to head to these kinds of places. Things have changed.

Lately, though, I’ve had the great good luck to be invited to some of these top restaurants. This past summer I dined at Zass, the restaurant in Hotel il San Pietro in Positano. And this fall I was invited to Imago at the Hassler. And last week, I found myself at what many consider to be one of the best, if not the best, restaurant in Italy: La Pergola.

La Pergola is the domain of Heinz Beck, German born, but in Italy for so long now that he considers himself almost Roman. (well, that may be stretching it). This is the only three starred restaurant in Rome, and is one of only 8 in all of Italy.

He is considered to be, without any exaggeration on my part, one of the best chefs in Italy and is certainly the most famous.

How did I arrive here? I was invited. Like many of the top restaurants in Rome, La Pergola is located in a hotel. Formerly the Cavallieri Hilton, the hotel was recently bought by the chain Waldorf Astoria. As part of a brand promotion, they are currently pushing the idea of creating a new signature dish. (FYI the Waldorf Astoria was the birthplace of Eggs Benedict, Red Velvet Cake the Waldorf Salad and Thousand Island Dressing). The James Beard Foundation is pairing up and coming young chefs with the Waldorf Asoria own in-house chefs, like Beck, to see if they can create another iconic dish.

While I wasn’t so interested in the whole signature dish thing (I don’t think you can create these kinds of things, they just happen) I did say yes right away to dinner.

Which leads me to the whole discussion of how to handle meals I don’t pay for.

While I would have liked to have enjoyed a meal at La Pergola (or Imago, or Zass) on my own dime, I just don’t have enough dimes to cover this. Also, when I dine at restaurants like this, I’m not really providing a review. This is more of a report on the entire experience, which I hope I will be able to be perfectly honest about, regardless of who is paying the bill.

And really, when you get up to this level, and the restaurant is starred and has been reviewed by some of the most critical restaurant reviewers around, what more can I add to the discussion?

That said, I do think it’s important that I have these experiences, so that I can be informed while advising clients and readers on their choices while in Rome.

Does this make sense? I hope so, and I’d love to hear what you think.

Sophie and I arrived an hour early, so that we had a chance to chat with Chef Beck. It was only minutes before service, so while we chatted young men arrived from the kitchen with samples of sauces for him to taste. What did we chat about? Mostly health, diet and nutrition. While you might expect a chef of this level to speak eloquently about hard to find ingredients and cutting edge techniques, Heinz was more interested in the effects of carbohydrates and cholesterol and the consequences of childhood diabetes. Since these are all things that fascinate me, the precious hour we had was up way too fast before Heinz had to go oversee the kitchen and Sophie and I were whisked off to our table.