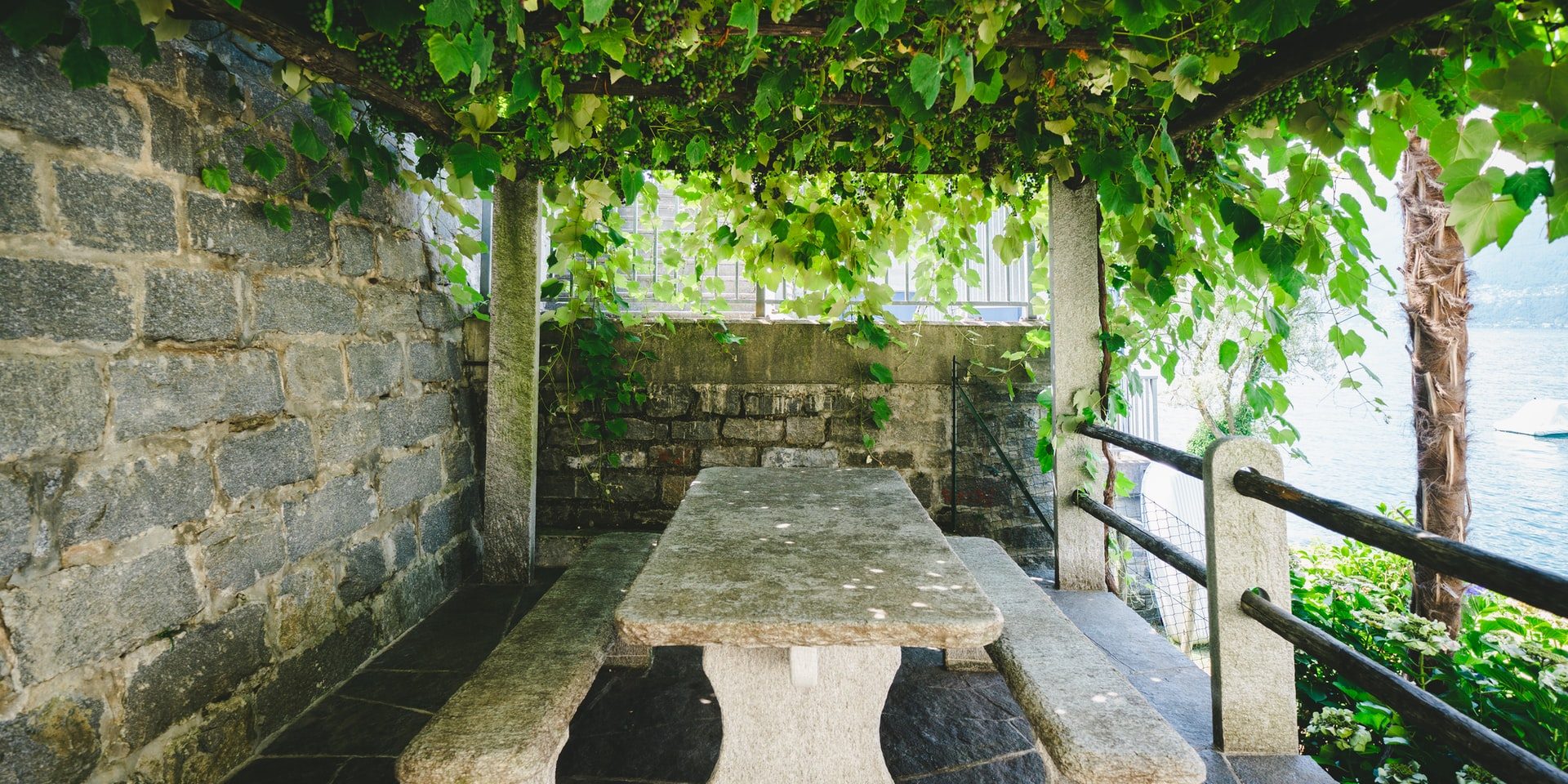 One of the best restaurants in Rome, if not in Italy, La Pergola is much more than just a famous menu. Its three-Michelin stars – the only Rome restaurant to be accorded such an honour – attest to the excellence of its cuisine. A wine cellar with over 53, 000 bottles, a water menu with 29 choices, olive oils and vintage balsamic vinegars from the best producers in Italy, and the finest ingredients to be sourced in the Mediterranean – all attest to the pursuit of culinary excellence.

In the last decade the major Italian gastronomic guides such as L’Espresso, Gambero Rosso, Bibenda have consistently voted La Pergola the “Best Restaurant of Rome” and one of the best in Italy. Since November 2005 the Michelin Guide has honoured La Pergola with 3 stars and 5 forks, symbol of exceptional cuisine and “worth a special journey”.

Furthermore, the American Academy of Hospitality Sciences has awarded La Pergola with the coveted “Five Star Diamond Award!” Each year the American Academy of Hospitality Sciences, renowned worldwide, bestows its coveted International STAR DIAMOND AWARD exclusively on five star establishments that are deemed to be of pinnacle quality by its esteemed Board of Trustees. The award is the most prestigious emblem of achievement and true quality: an award many strive for, but few obtain.

Photo by Claudio Schwarz on Unsplash