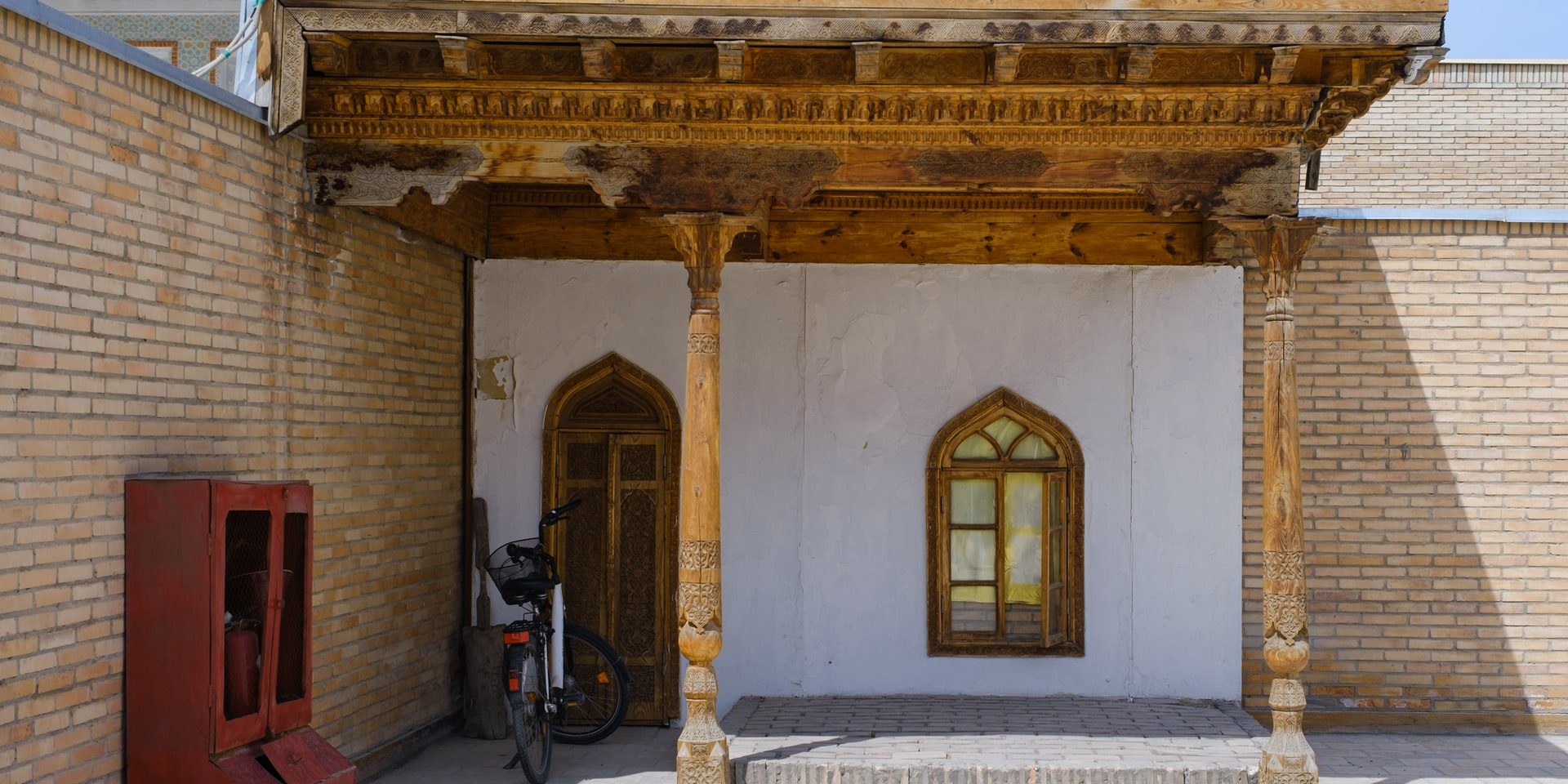 I’ve been having trouble coming to a conclusion on whether I can reasonably build/mount a pergola to my existing 8’x12′ deck. The main issue is I can’t attach it to my house because of the roof overhang and clearance. Its also unreasonable to dig to add external posts outside the deck area. e.g. build a posted pergola bigger and around my deck. The below pics don’t show it great, but there is good room for a 8’x8′ free standing roof/pergola at the end of the deck. I was inspecting the deck construction and I can notch 4″x4″ posts to mount outside against the joints, flush with the railing. e.g. the 4x4s would side outside on the left and right of the deck, and be leg bolted to the deck joints, ideally as close to the deck posts at possible.

An umbrella is not reasonable either. It’s only a 8×12 deck and sticking a table big enough to support an umbrella would make the deck too tight. I could go lighter on the material so I don’t have 400lbs of wood overhead. I was considering the possibility of boxing the posts on all 4 sides with 45 degree top corner bracers using 2×6 lumber, then running only 2×4 joints. I was also trying to look into retractable canopy kits that you bolt into a wood frame, similar to what I’m thinking of. Only they’re hard to come by where I live. (Canada) Everyone (Lowes, HD, Rona) sells gazebos, pre-made pergolas, awnings and umbrellas only.