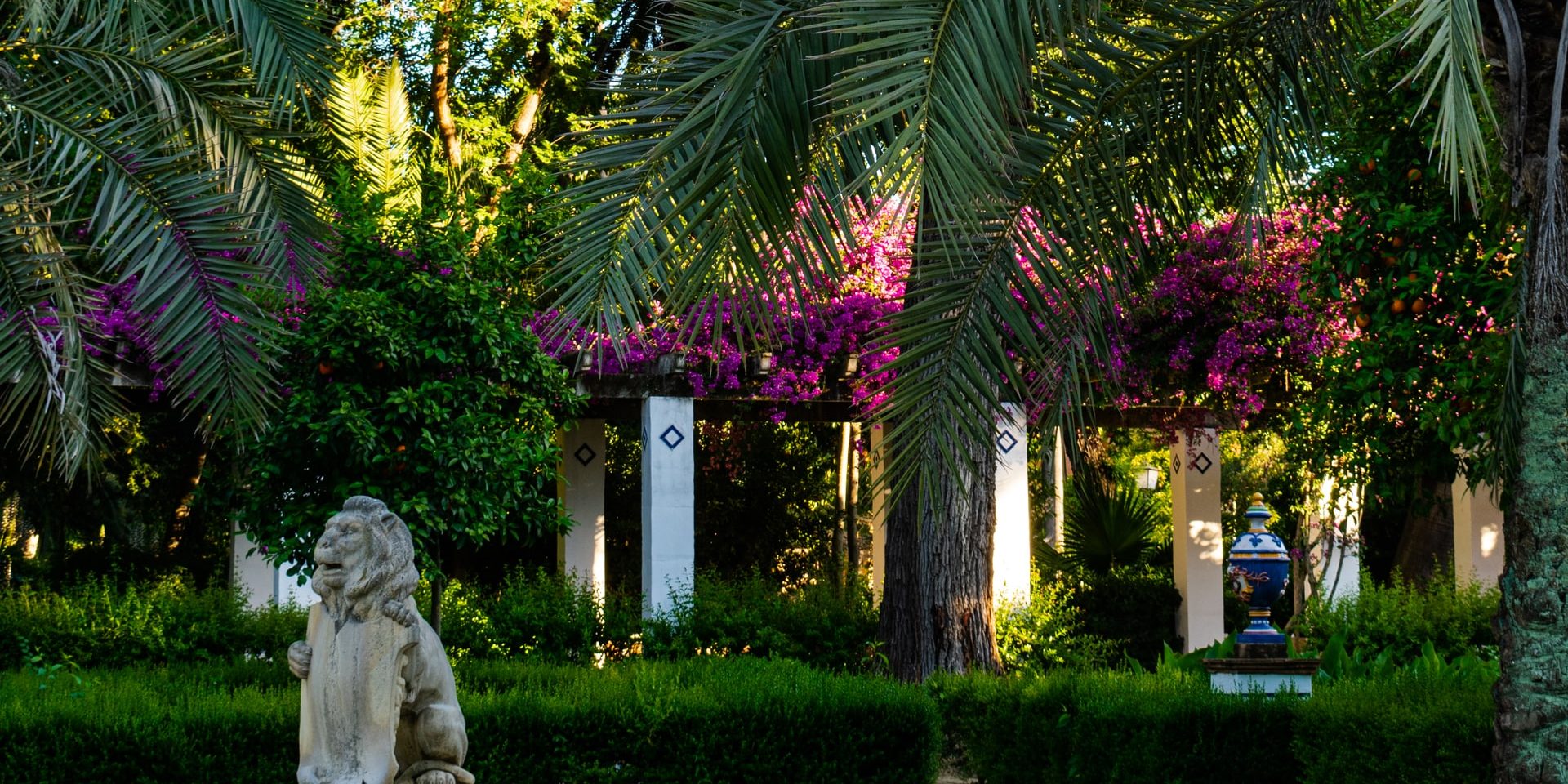 The clients first contacted us for this project three years ago. They had a well-lived deck, and we agreed it was past time to replace it. Our initial design featured a concrete patio, roof extension and pergola. The homeowners took their time making a decision while they considered several builders and designs. Later we circled back to propose an alternate design, a deck with an outdoor kitchen and a large, non-conventional pergola that covered the entire deck. Bingo! Archadeck of Austin had the right design at the right time.

Despite this being a relatively low-risk deck, we faced several design challenges. First, the pergola took considerable thought because we wanted to use as few posts as possible. Fewer posts in the traffic areas allow maximum usable space for furniture without crowding. Then, cedar spans would not work with conventional dimensions, so we upsized all the structural elements and used a polycarbonate cover over the pergola to get the shade required.

The home had an original concrete patio off the back door for which we ripped framing boards for the structure. There was just enough space to get adequate framing down between the deck board and the patio.

Next, we had to completely close off the under-deck space because the clients had previous issues with animals nesting under the old deck. By surrounding the new deck with a stone skirt over concrete footings – nothing will get under this deck. However, the stone skirt itself presented two complications. The stone had to be ground flat to allow for the deck boards to die seamlessly into the stone and not look jagged. And we had to complete all the electrical wiring before we could install the decking.

Finally, the kitchen and the stone column bases also had to be constructed prior to the decking. All have concrete footings, so staging of construction was interesting.

The results are beautiful. The homeowners chose Azek Harvest cellular PVC decking in the new Autumn Chestnut color, and we laid the boards diagonally with a parting board for visual interest. The stone used for the deck skirting and the pergola’s column bases is white limestone, and the caps on the column bases are brown Lueders limestone. The same brown Lueders stone tops the 12-foot kitchen counters, tying it all together visually as one great outdoor room. Finishing off the space are three Aurora Phoenix flush-mount low-voltage sconce lights, the Pyxis Recessed Louvered Step Light and the Mercer transformer/timer. Archadeck of Austin installed electrical connections for two fans, three lights and six outlets for the homeowners’ convenience.

To be recognized for this project by Archadeck Outdoor Living at the national level as an award-winning deck builder means a great deal to the Archadeck of Austin team. The project was very well thought through, and we had a lot of fun building it. The structure itself was not complicated, but we packed in a lot of design considerations and features to make it a wonderful place for entertaining family and guests. We were able to integrate the new structure seamlessly with the existing home, which is what the homeowners were looking for all along.