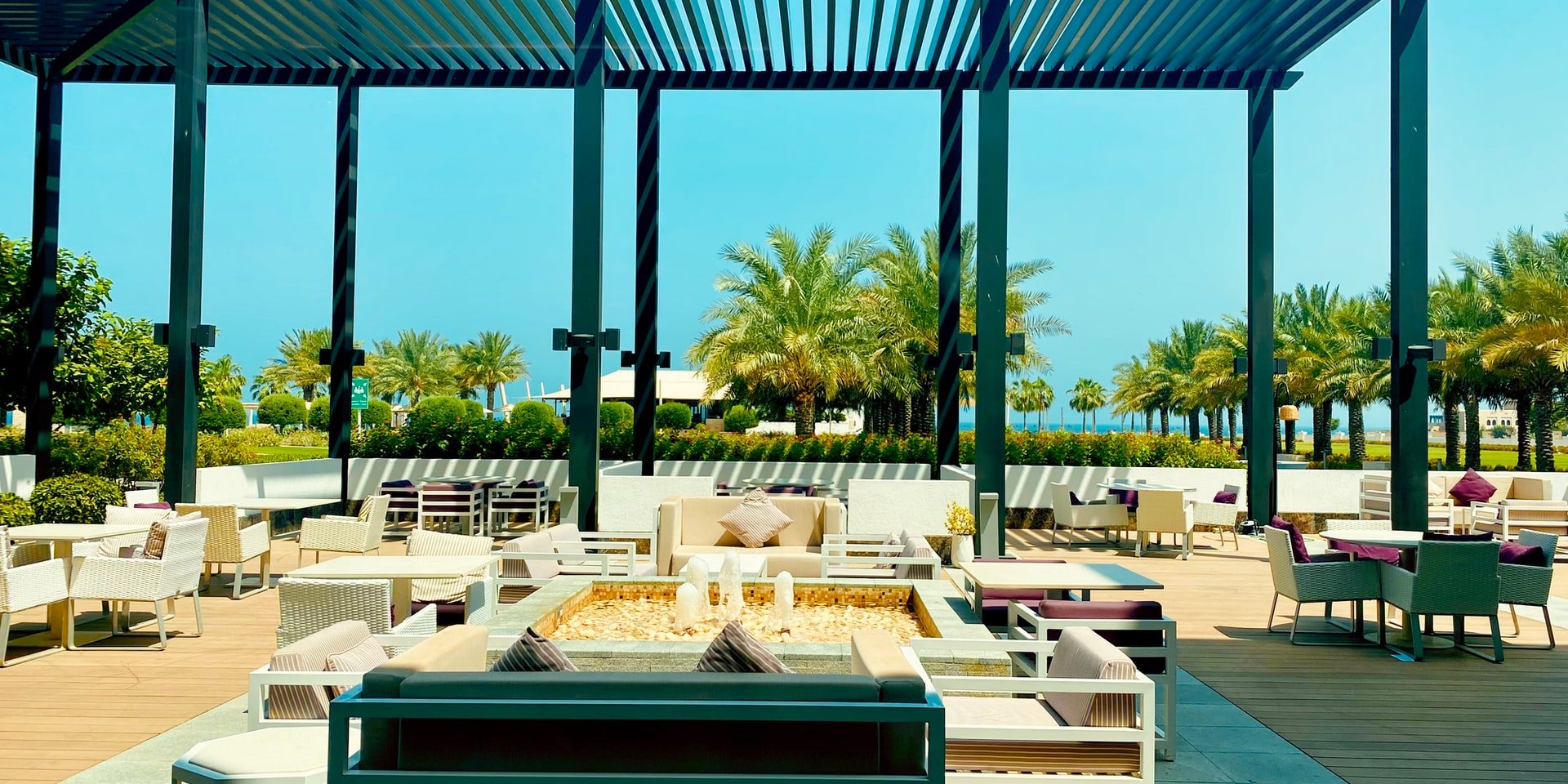 On January 15, 2001, the historic iron and glass pergola at Pioneer Square in downtown Seattle collapses when a truck strikes it around 5:45 a.m. The pergola and the nearby Tlingit totem pole (which is not damaged) are national historic landmarks. Located at 1st Avenue and Yesler Way, the pergola was designed by Seattle architect Julian Everett, and built in 1909 as a stop for the Yesler and James Street Cable Car Company.

In 1910, the weekly Seattle publication Pacific Builder and Engineer printed this description of the pergola:

“The canopy is a combination of cast-iron posts with ornamental bent iron brackets, cornice and ridge line. A total of 65, 000 pounds of iron work is used on the job. The supporting columns, of Corinthian design, each weigh about 500 pounds. The ventilating columns, of which there are four, each weigh 2, 000 pounds; these columns also carry fixtures for four lights each. The entire roof of the canopy is covered with wire glass, which was installed by the Westlake Sheet Metal Works.”
The ventilating columns ventilated luxurious public toilets build below ground level underneath the pergola.

The architect, Julian Everett, studied at Massachusetts Institute of Technology (MIT). He arrived in Seattle in 1904 and practiced architecture in the Pacific Northwest until 1922. Among his buildings are the Pilgrim Congregational Church (constructed 1905-1906) and Temple de Hirsch (also 1905-06).

The pergola and its small park, Pioneer Place, were restored in 1972-1973. The City of Seattle and the Casey family, with a $150, 000 donation, funded this restoration. James Casey was one of the founders of United Parcel Service, established in Pioneer Square in 1907.

The restorers (the firm of Jones & Jones) used original cast-iron benches and lampposts as models. The park includes the totem pole and a bronze bust of Chief Seattle by northwest sculptor James Wehn.

The pergola stood above a historic “comfort station” (now sealed over), known by some as the “Queen Mary of the Johns, ” also built in 1909. This was indisputably the nation’s most elaborately appointed underground rest room, with white-tiled walls, terrazzo floor, brass fixtures, and marble stalls. After the facility opened in September 1909, the toilets were flushed on an average of 8, 000 times per day; 15, 000 times on Sundays when saloons were closed. There were 16 stalls for men and nine for women. The toilets were closed after World War II.

In 1977, the pergola, the totem pole, and the nearby Pioneer Building were designated national landmarks.

U.S. Xpress Enterprises, the firm whose truck accidentally demolished the pergola, paid for most of the restoration, and the pergola reopened on August 17, 2002.