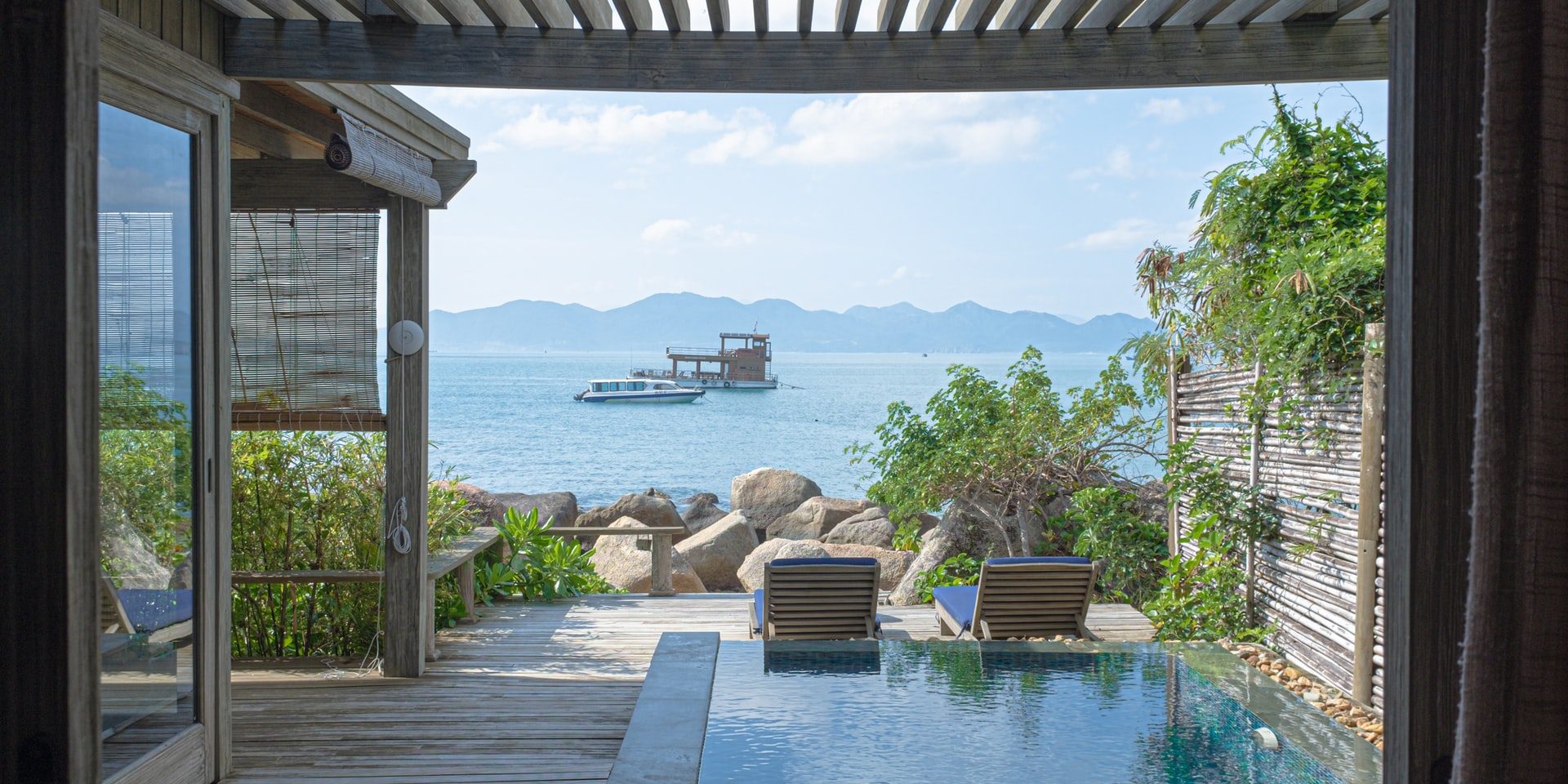 A Bunnings UK presentation in Milton Keynes heard that the Wesfarmers-owned 255-store chain is to launch a transactional website in the next 18 months.

In Australia, Bunnings’ website is non-transactional and is still the the sixth most viewed site in the country. But Davis said: “We have to in [the UK] market.”

Speaking ahead of store visits for Australian investors, Davis said there was “uncertainty in the UK market. It’s a washing machine at the moment. I wouldn’t like to predict.”

Davis said he also recognised that the UK market is “not pergola, deck or pool” but is “all about living inside”.

He said the growth of non-specialists and heavy discounters B&M, The Range, Home Bargains, Poundland, Wilko and Ikea showed the potential of the market and that the trade and specialist market is growing strongly with retailers such as Selco and Toolstation.

Davis said he wants Bunnings UK to “service the width of the market from novice to professional”.

Davis said he was targetting the serious DIY/renovator and not the tradesman, but they were welcome customers. He said there was a “broad assortment” but “if we try and become all things to everyone, we’ll fail”.

He said he was also “seeing consolidation” in large garden centres such as Wyevale and Dobbies.

Davis said Homebase was “seen to be over-priced” and its “high-low pricing” model meant customers were waiting for sales at Homebase, which has had an impact on returns.

He said Homebase had “very low stock positions” and was “unreliable on stock” with a “very narrow demographical focus”, “low trading hours” and “low service intensity”.

Photo by Huy Phan on Unsplash