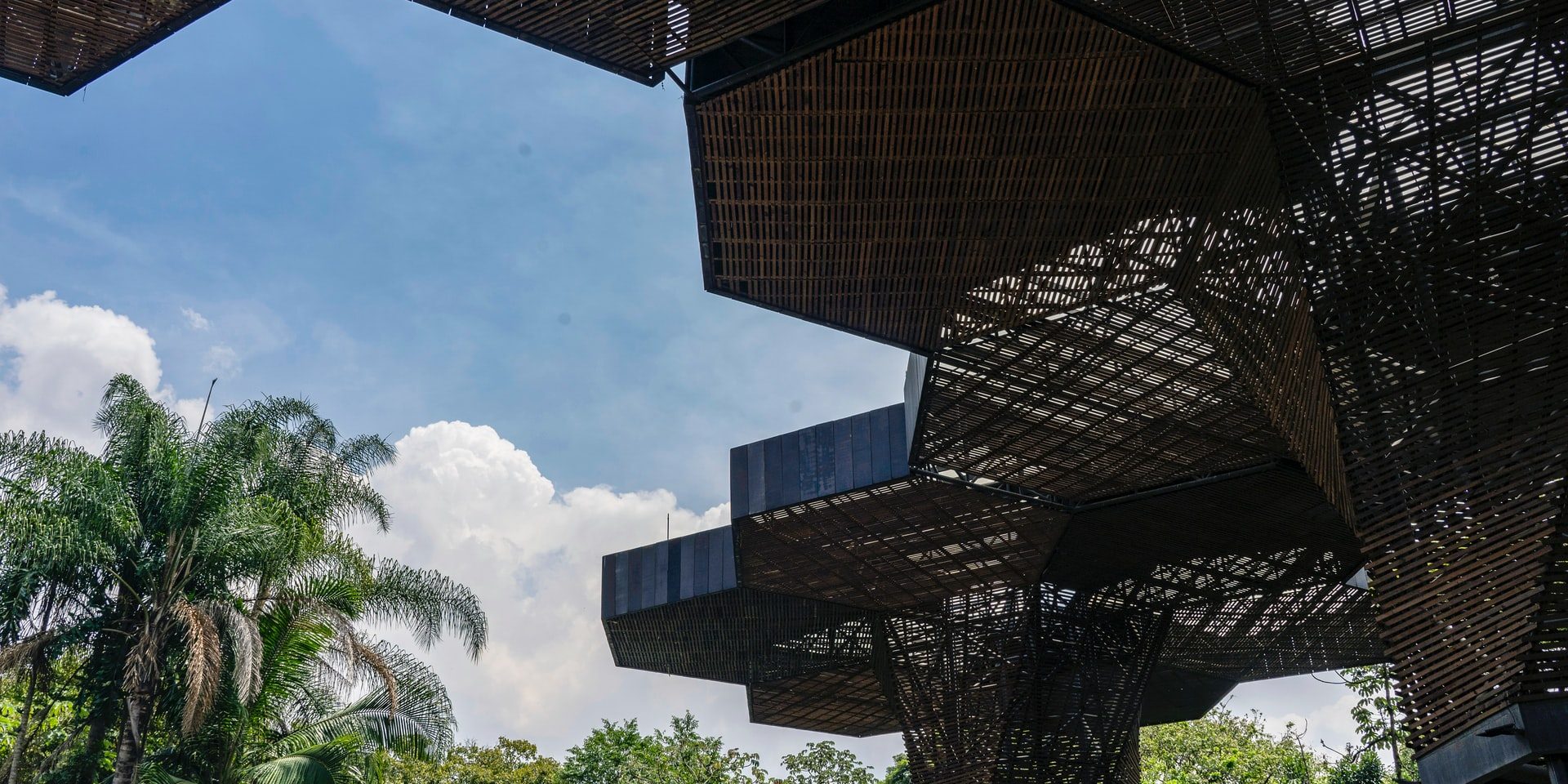 The new and from Forest Garden use 21st century technology to create the slender curved shape based on the original whalebone arch that has graced the Yorkshire town’s West Cliff since 1853. But the history of garden arches, arbours and pergolas can be traced back to 80 BC.

They first appear on a mosaic that was found at Palestrina near Rome and is believed to have been made by craftsmen from Alexandria. It shows a group dining beneath a vine and rose covered structure believed to be in Graeco-Roman Egypt.

Affluent Romans loved to entertain their guests beneath the shade, cool and sheer beauty of arbours and arches, shading them from the hot summer sun. Evidence of these have been found in frescoes uncovered from the volcanic ashes of both Pompeii and Herculaneum.

Pliny the elder refers to them in his garden at Tusculum – modern-day Frascati – in a letter inviting a friend to visit. This ruined city is in the Alban Hills some 15 miles from Rome.

They remained popular right through the long period of the Roman Empire and it has continued ever since. It was in the medieval period that artists began to focus on their structural beauty to form religious paintings. Lucas Cranach’s Madonna in the vine arbour (circa 1500) shows quite clearly a structure that would be an ideal feature in a modern garden.

Although the Whitby Arches and Arbours are a direct link back to the love of form and shape in gardens of a much earlier period, they do have their own direct link to history. They are based on the world-famous Whitby Arch that has graced the West Cliff at this Yorkshire seaside town since 1853.