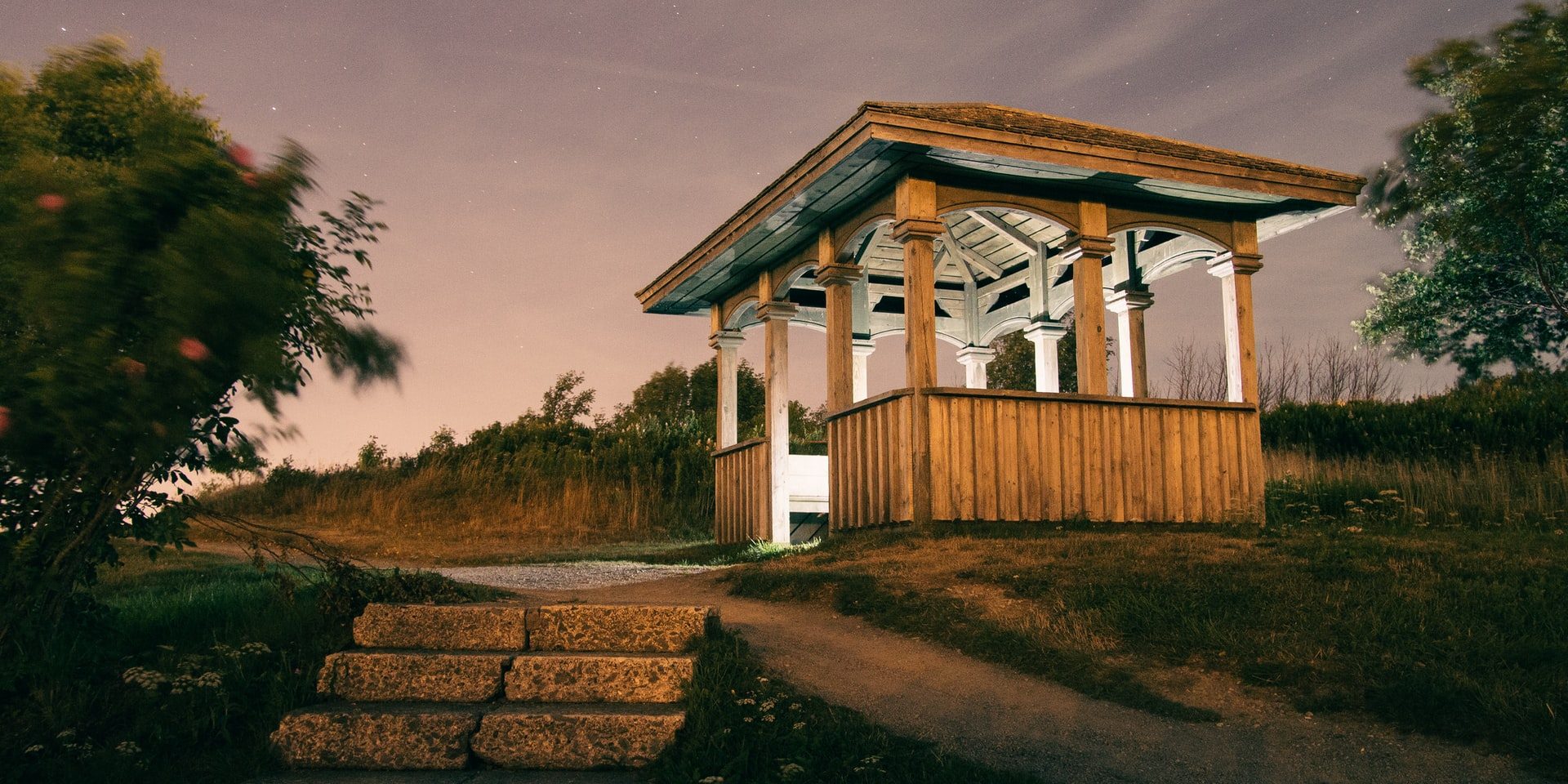 I have wanted a pergola for years and since we moved into our new construction in Dec. ’12, I decided to finally go for it and add it to our new backyard plans. When I stumbled onto the plan on ana-white.com, I couldn’t be more thrilled to see how simple of a project it was. I do not mean that it was an easy build by any means. I wanted a “beefier” look to it so I used 2×6 and 2×4’s. The 4×4 posts are 10ft long (I was going to use 12 ft until I realized just how tall they were!). I stole the steel anchor post idea from the Popular Mechanics site and the “look” of the pergola from the Weatherly plan. I decided not to notch each beam due to time constraints and I just didn’t think I need to. I did use zinc L brackets to secure the 2x6s to the support beams (also 2x6s). The top is stiff as can be but the bottom has a slight give to it since it is only four 4x4s sitting on post anchor brackets. I am planning on adding about 6 inches of concrete around the base of the posts (after my HOA “approves” the pergola) to stiffing the structure and then trim around the base for a more “custom” look to it. It will be similar style to the Weatherly except wider around the base so that I can set drinks on it. It took about 8 hours total and about an hour of that was setting the steel anchor posts (measuring and installing 2 1/4″ red head screws into the 4″ concrete slab patio).

Photo by Erik Mclean on Unsplash